Why We Support the Festival 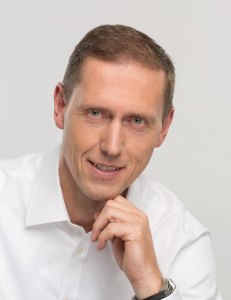 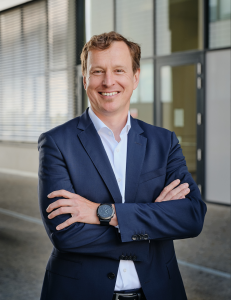 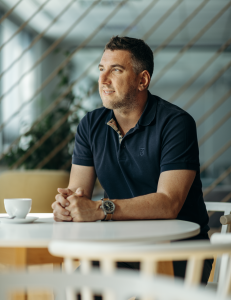 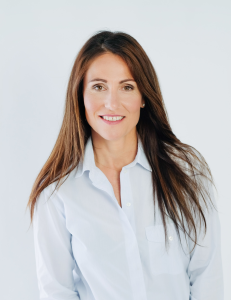 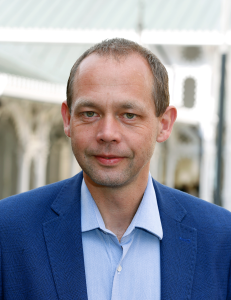 For ten days every year, Karlovy Vary becomes the Czech capital of film, and the only exception in the past several decades was the first year of the Covid pandemic.

As a spa town, we naturally have strong ties to culture. In fact, the first film screening in the Czech lands was held at the local Kurhaus in 1896. Karlovy Vary has also historically been a popular site for international gatherings of artists, statesmen, scientists, athletes, and other individuals – one reason we are included among the Great Spa Towns of Europe, which were inscribed onto UNESCO’s World Heritage List last July.

Why do we support the festival? Because it is the largest and best known event on our cultural calendar, and also because it is a source of exceptional publicity and immense prestige for our town. Yes, it has a relatively strong impact on the regular course of life here, but it also brings a great amount of positive energy. It simply is worth it.

It would seem that this year has returned to normal, at least in the sense that we hopefully will not have to wonder whether we can see movies only with a facemask, only with social distancing – or not at all. After being held in August last year, the festival also returns to its usual dates at the beginning of July. Of course, the world will never be in absolutely perfect shape everywhere: Early this year, the pandemic was replaced on the front pages of newspapers by the war in Ukraine, which has been an immense blow for Europe and much of the world. But that is how it is – our world has its ups and downs, and we have to deal with them somehow. It is a theme that, by the way, has long been reflected by the festival.

I thus welcome you to the 56th edition of the Karlovy Vary festival. May you enjoy cinema and its city. I am sure that you will like it here and that you will visit us again.